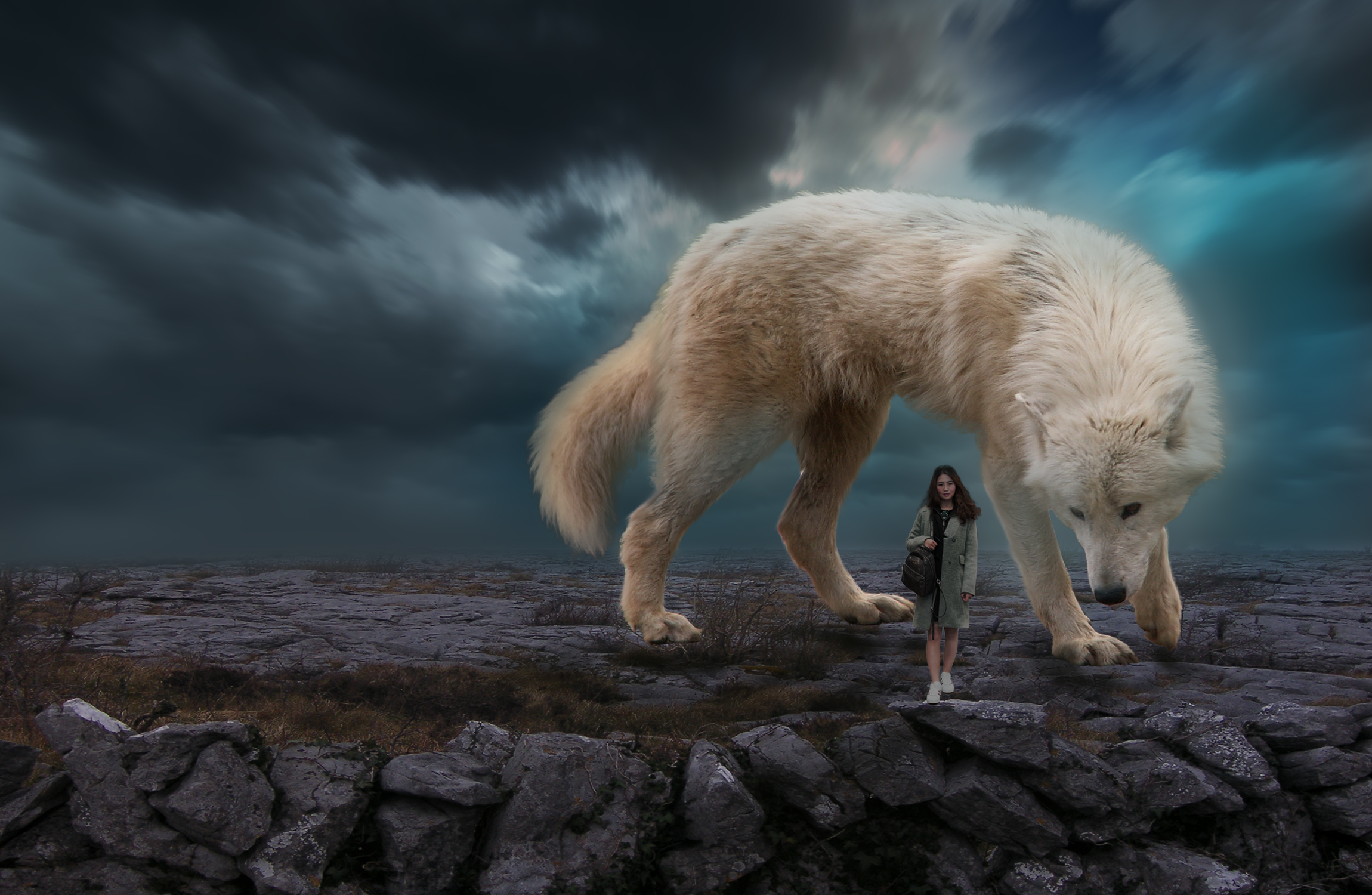 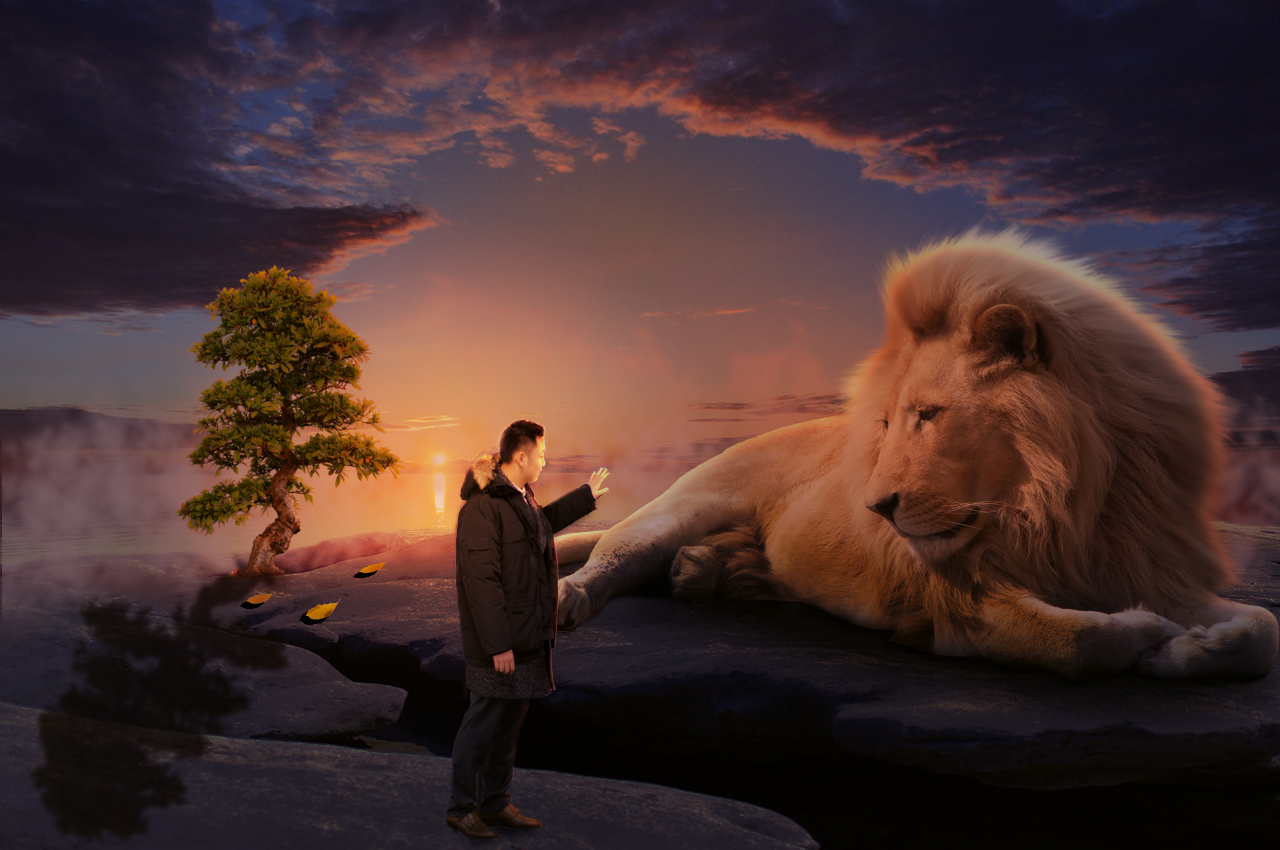 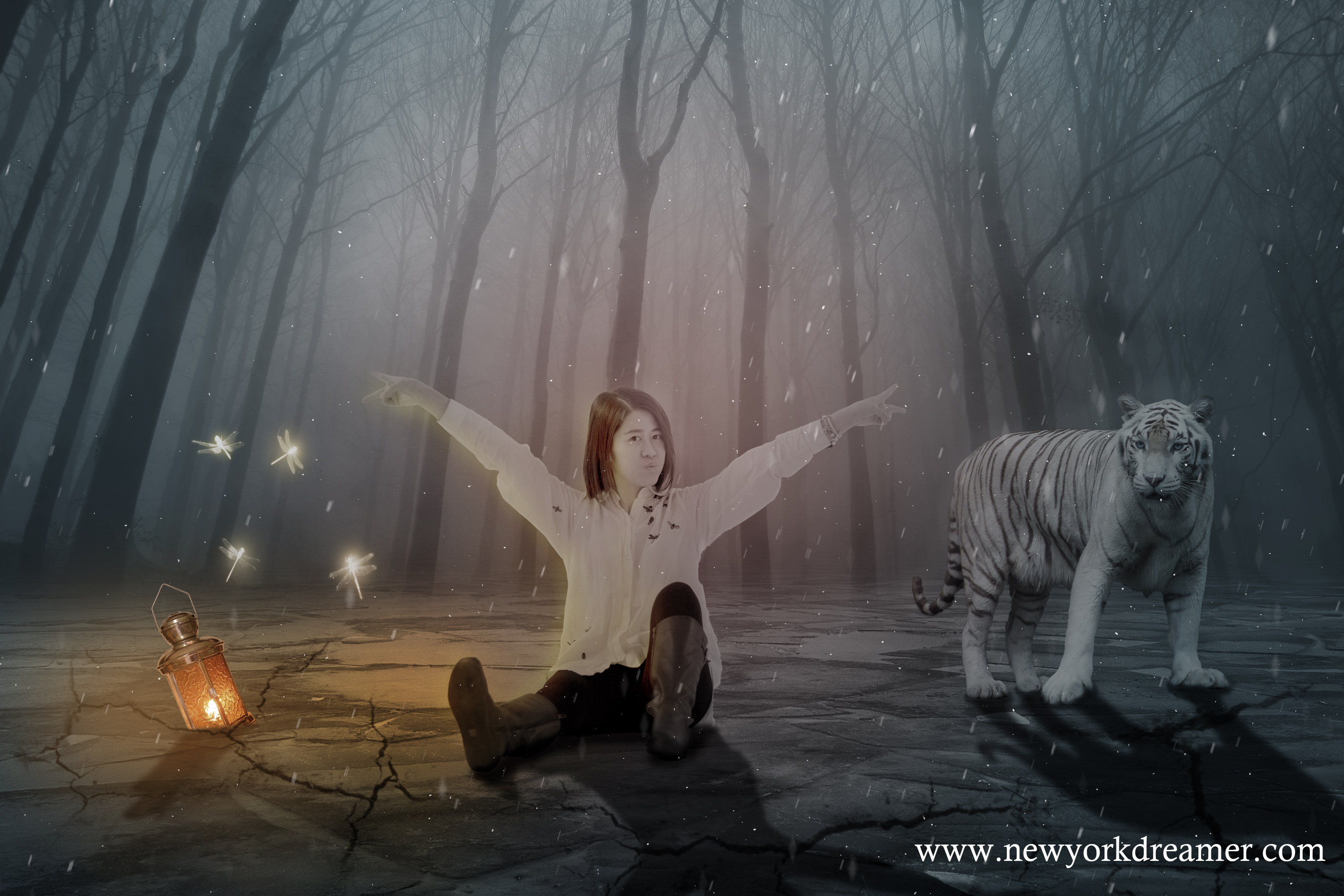 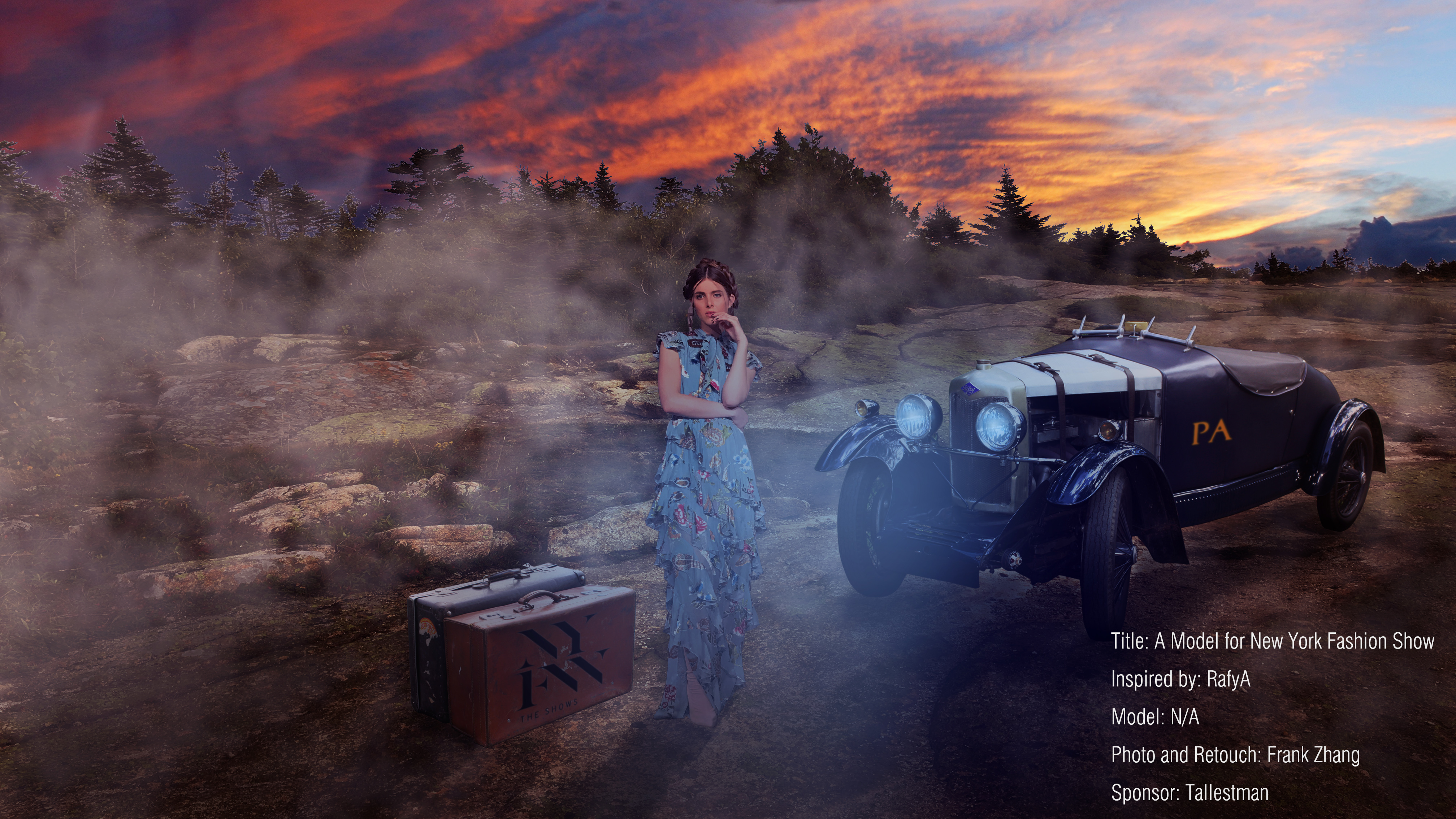 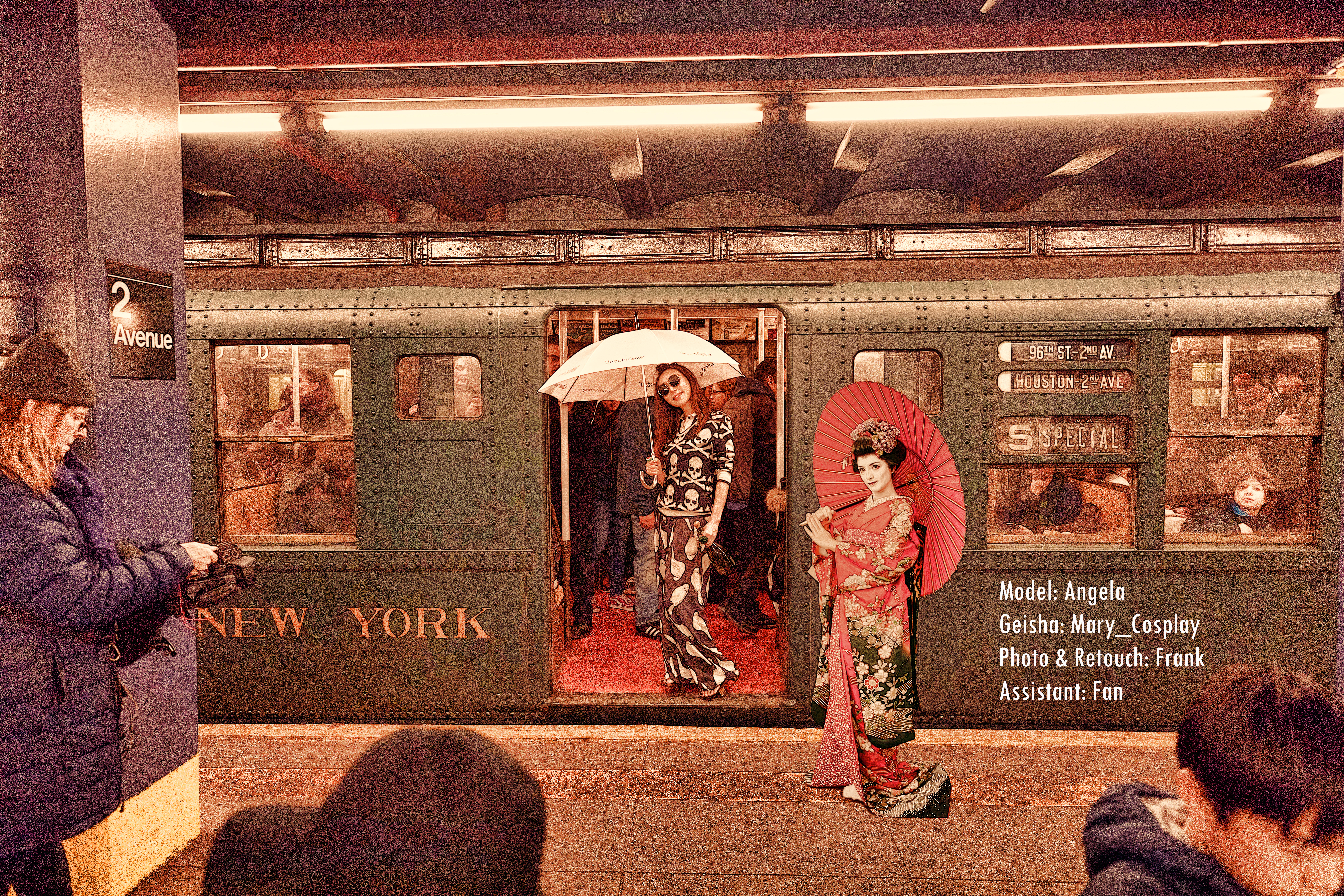 The word ‘surrealist’ was coined by Guillaume Apollinaire and first appeared in the preface to his play Les Mamelles de Tirésias, which was written in 1903 and first performed in 1917. Surrealism is a cultural movement that began in the early 1920s, and is best known for its visual artworks and writings. The aim was to “resolve the previously contradictory conditions of dream and reality”. Artists painted unnerving, illogical scenes with photographic precision, created strange creatures from everyday objects and developed painting techniques that allowed the unconscious to express itself.
Surrealist works feature the element of surprise, unexpected juxtapositions and non sequitur; however, many Surrealist artists and writers regard their work as an expression of the philosophical movement first and foremost, with the works being an artifact. Leader André Breton was explicit in his assertion that Surrealism was, above all, a revolutionary movement.

Surrealism developed out of the Dada activities during World War I and the most important center of the movement was Paris. From the 1920s onward, the movement spread around the globe, eventually affecting the visual arts, literature, film, and music of many countries and languages, as well as political thought and practice, philosophy, and social theory.

In 2016 Frank began to learn the creative surrealism photograph for his clients and up to now he created more than 6 photos for his customers. On the most of surrealism photos, the themes are about the nature and animals. During the creation process,  Frank improved his skills of illustration and Photoshop.